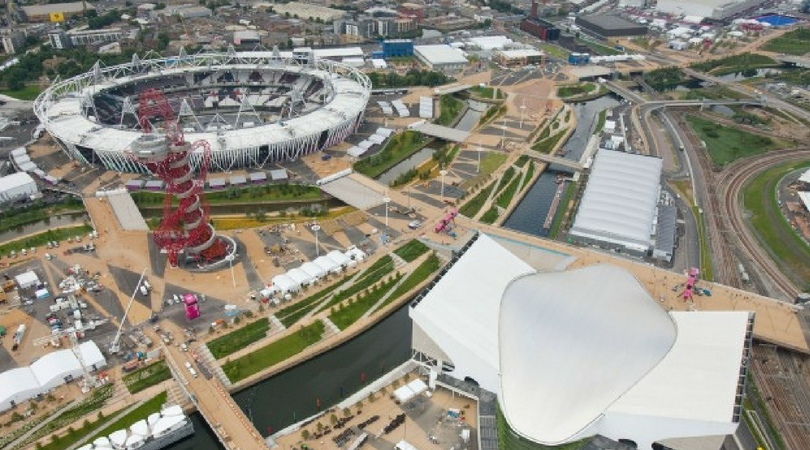 London is a great city, has a fascinating past, and the ardent walker can see all of the traditional tourist sites in one day.   The historical buildings, relics, memorials, and museums provide intellectual stimulation; while eating establishments and pubs ensure hunger and dehydration are not an issue.  The goal is to go from sunrise to sunset and see a great City with all of its history imagined and present glory.

It’s recommended you read about the history and sites of London before doing your own hike.  I had been in London 4 times before, partaking in organized bus and walking tours, and now was excited to do my own self-guided “extreme day hike.” – focusing on”green”, “bridges” and “climbing” mostly in the west-end tourist area.

Go Early:  London is crowded.  An anthill has less density than Oxford St, Westminster Abbey, Buckingham Palace, Covent Garden, or SOHO, during any time other than the dark coldest days of winter.  What a treat it was to set out from the Theater District as the sun was rising, before the streets and sidewalks got crowded.

Go Light:  It goes without saying.  No backpack or water/food supplies needed.  I’m not sure, but given the number of restaurants and other quick food outlets in London, it would appear no one cooks in the City.  There is a prepared food source at least every 50 feet so other than your map, perhaps an umbrella is a good thing to carry.

Go Fast:  Crowded sidewalks, angular intersections, and hazardous street crossings make speed unlikely.  Since the Brits drive on the wrong side of the road, it amazing more Yanks do not become pedestrian fatalities.  There are helpful engravings in the asphalt, “Look Right, Look Left” to guide the foreigner across a street.   Nevertheless, with bridges, parks, and riverside pathways one can pick up the pace.

Go Far:  This London walk is not about distance.  However, the supposition here is you can see most of London in one day by walking, assuming not much time is spent at each site.  My route, though somewhat random, took me through all of traditional West End attractions and more.

I crossed all of the Thames bridges (about 9) from the Lambeth Bridge to the Tower Bridge.   A great walking path is on both sides of the river.  The south side has the impressive War Museum, the ancient George Inn, Sir Francis Drake’s Golden Hinde, and the Globe Theater.

Go High:  The London extreme day walk has some elevation including “The London Eye,” – a large Ferris wheel on the south side of the river that allows for a view of London as it rotates slowly for an hour.  A much better way to get “high” is to climb up the 530 winding ancient stairs of the famous St Paul’s Cathedral rebuilt in the 1600’s after the Great Fire.  Also calf muscles can be exercised by going up the 311 old stone steps of The Monument, a memorial and commemoration of the same fire and the subsequent City rebuilding.  The views are spectacular and the lines are minimal since most tourists abhor stairs.

Near Regent’s Park and the Zoo is Primrose Hill which has a panoramic view of central London. The London Zoo’s aviary tent and British Telecom Tower occupies the immediate foreground with the dome of St. Paul’s, the spires of Westminster Cathedral, and the lonely tower of Canary Wharf further off.

Also, for a scenic view of the city go to suburban upscale Hampstead area and find Parliament Hill.  A little further out is Highgate, the highest community in London proper where the cemetery boasts half the British literary scene of the 19th century, including Karl Marx’s grave.  I cheated and took the bus to these areas.  By purchasing a one day bus pass (2 pounds) you can quickly pass over areas of less interest.  The advantage of bus over the Tube (subway) is you don’t lose the continuity of the City.

Most Elegant and Understated Memorial:  While the London extreme day walk/hike passes by many artistic and historical sculptures, statues, monuments, and memorials, the Norwegian-British Friendship Memorial is my favorite (I’m easily entertained).  While walking briskly through Hyde Park, I saw out of the corner of my eye, a very large rock.  There are not many 7-foot rocks in London so I turned my head quickly and noticed a plaque referencing WWII, “We thank the British people for friendship and hospitality. You gave us a safe haven in our common struggle for freedom and peace.”

The Norwegian are grateful and they gave a rock?  My kind of folk.  OK, it’s a large nice granite rock and probably took a big truck to get it there.  But a rock?  The French gave us (American’s) the Statue of Liberty and they don’t even like us.  Don’t miss it!

London is getting heathier and even more fun to walk. A smoking ban in 2007 means a stop at one of the 5000 pubs will be more enjoyable. Also traffic and pollution has been reduced by a £8 fee required for each day a vehicle enters London during the week.

After preparations and execution of a successful 2012 Olympics in east London there are even more green places and bridges to walk.

London has lots to offer including stunning attractions,  beautiful parks and gardens and is the venue of many world famous sporting events, exhibitions, concerts and festivals.  Start your journey here.

We use cookies to ensure that we give you the best experience on our website. If you continue to use this site we will assume that you are happy with it.Ok